With an Eye Toward Glory: Cursing in The Psalms 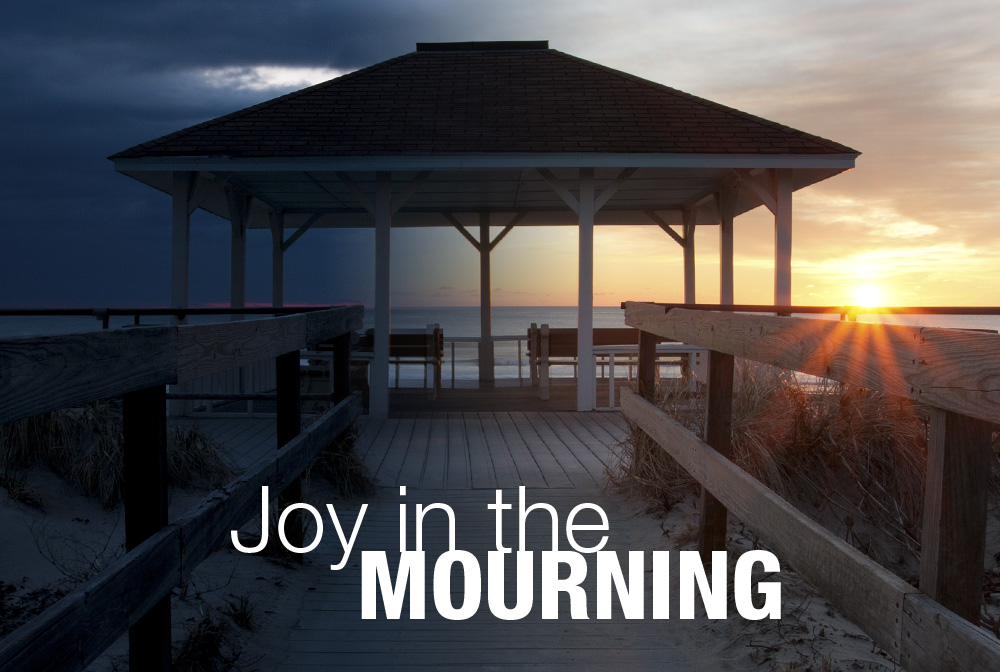 With an Eye Toward Glory

“O God, break the teeth in their mouths; tear out the fangs of the young lions, O LORD! Let them vanish like water that runs away; when he aims his arrows, let them be blunted. Let them be like the snail that dissolves into slime, like the stillborn child who never sees the sun”.

May the Lord bless the reading of His word; at least I think that’s what we’re supposed to say. But what about these kinds of words? What about all that “love your enemies” and “bless those who curse you” stuff? How do these two categories relate? Imprecatory psalms (cursing psalms) have baffled followers of Jesus for quite some time. To be honest, they rub me the wrong way, and in a sense, I think they should. At the same time, “all Scripture is breathed out by God and profitable for teaching, for reproof, for correction, and for training in righteousness” (2 Tim. 3:16). Our goal in this post is to provide some categories to help make sense of these difficult psalms, and to understand how we are to utilize this portion of God’s inspired word.

First off, I want to acknowledge the difficulty in these psalms. Christianity is a religion of love, mercy, and forgiveness. So there is some uneasiness when we read sentences that wish the enemies of God’s people to “be like the snail that dissolves into slime”, especially when Jesus tells us in the Sermon on the Mount to “love your enemies and to pray for those who persecute you” (Matt. 5:44). But is loving our enemies a new idea? Is this ethic absent from the Old Testament? David Murray argues that “David was not a vindictive person – in fact he was a very forgiving character”. Further, Murray states that “the Bible portrays David as a merciful and gracious man who often prayed for his enemies”.[1] Not only is this seen in the life of David, but God’s calling on Jonah to go and preach repentance and God’s mercy to the wicked people of Nineveh further demonstrates a posture of mercy and love toward the enemies of God. In the same breath, the New Testament writers used these psalms at various times, and they were “not in the least embarrassed with the Old Testament imprecations; on the contrary, [the NT] quotes freely from them as authoritative statements … with approval [of] the imprecations themselves”.[2] In other words, the New Testament is cool with these psalms, regardless of what we might think.

But still the difficulty persists, especially for many of us living a fairly comfortable life here in twenty-first century suburbia. The language of these psalms “sounds like nasty vindictiveness, celebrating your enemies suffering…but if we look at it through the eyes of the sufferers, we might feel this is an over-harsh judgment”.[3] In other words, we need to fix our lenses if we’re to understand what’s going on here. These words were penned by a people under the thumb of oppressive leadership and injustice. Some of us have these experiences, but many of us have been shielded from this.

Derek Kidner, in his classic commentary on the Psalms says that “we may summarize this [the substance of the imprecatory psalm] as the plea that justice shall be done, and the right shall be vindicated”.[4] The heart of God is the reversal of injustice and the vindication of the righteous. We see this throughout the Scriptures, and the imprecatory psalms rise out of that longing. In light of what we have been discussing on Sunday mornings, imagine reading these psalms post-exile, under the thumb of foreign rulers, longing for the glory of Solomon’s Temple. Israel’s anger is beginning to make sense, and it is an anger that we as followers of Jesus can adopt as we reflect upon a system where many who are in power use their position to hold down the least of these in our world. Historic examples of this sort of outcry against injustice are seen in the work of Dietrich Bonhoeffer, as he opposed Hitler’s Third Reich, the Civil Rights movement of the 1960s, and the church’s efforts to fight for the rights of the unborn. But history also tells of those who stood in favor of these atrocities, those who claimed the name of Jesus, yet failed and are continuing to fail in upholding the justice of the Kingdom of God.

And this is where the imprecatory psalms begin taking a very practical shape. In reading and reflecting upon these psalms, we are forced to ask ourselves where we stand. Am I one who is seeking first the Kingdom of God, or am I a servant of my own desires (cf. Matt. 6:24, 33)? Sam Storms, quoting OT scholar, Gordon Wenham, says that “the jealous God of the OT is every bit as severe on His own covenant people when they are unfaithful to Him, as He is on the nations who have always served other gods”.[5] In other words, imprecation begins in the house of the Lord, sifting between the wheat and the tares.

The imprecatory psalms are the heartfelt longings of God’s people for the ultimate overturning of evil, and the establishment of God’s Kingdom “on earth as it is in heaven”. And it is God’s people recognizing “the sovereign authority of the Covenant God”.[6] The imprecatory psalms serve as an “ethical intrusion [which] appropriately attaches itself to the activity of persons and institution which were types of things which were to come in the age of Consummation”.[7] In other words, the imprecatory psalms are pointing to the day when the world will be set right, and the glory of God will cover the face of the earth. It is the time of judgment, when the enemies of God will reap what they have sown. As I mentioned above, determining who the enemies of God is sometimes difficult, especially when they are seated so close to home.

In conclusion, the question still remains as to whether we have the right to pray the imprecatory psalms over our enemies, to which I would say “no”, at least not against personal enemies. Rather, we are to love our enemies and bless those who persecute us (cf. Matt. 5:44; Rom. 12:14). Vengeance belongs to the Lord, and He will vindicate the righteous. But just because we might not be called to pray these things over our personal enemies, it doesn’t mean that we shouldn’t speak out against evil and injustice, relating the consequences thereof. Sin is horrific, and itshould make us angry, especially when it is committed against the least of these. We are instructed by Jesus to pray “Thy Kingdom come Thy will be done, on earth as it is in heaven”, which is exactly what the imprecations are longing for. But these prayers are directed toward the powers and principalities hindering the advancement of God’s Kingdom, not against those who have sinned against us personally. Crying out for justice and fighting for the least of these is Gospel work, and as followers of Jesus we are to hold forgiveness and justice in tension with one another.

Finally, for those of us who have been brought into union with Christ through faith in Christ, the cursing found in the Psalms fell upon Jesus when he suffered on the cross for the sins of the world. Those who have been born again by the Spirit of God will be spared in the judgement, but the warnings of Scripture written to God’s people are real, and in the words of the Apostle Paul, we must “examine ourselves to see whether we are in the faith” (2 Cor. 13:5). Are these eschatological curses for me or not? Where do I need to repent? How am I more in step with “the domain of darkness” rather than “the kingdom of his beloved son” (Col. 1:13)? These are questions that we, as followers of Jesus, must ask ourselves and one another, so that we might walk upright before God.

[3] Gordon Wenham, “The Ethics of the Psalms”, Interpreting the Psalms: Issues and Approaches, IVP Academic, 2005.

[6] Meredith Kline, “The Intrusion and the Decalogue”, The Westminster Theological Journal, 1953.