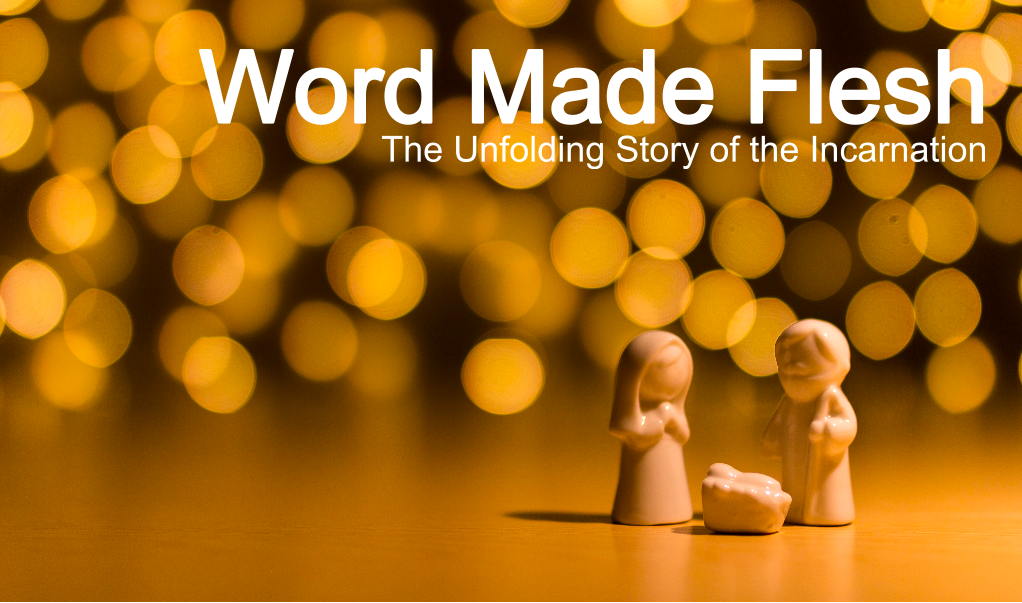 Jesus says in Matthew’s Gospel that “the kingdom of heaven is like a treasure hidden in a field, which a man found and covered up. Then in his joy he goes and sells all that he has and buys that field” (Matthew 13:44).

In the world of Facebook Marketplace and eBay, selling isn’t as easy as it sounds. I know I personally have items that have been on eBay for months, without a single bite. But that’s not really the point. What Jesus is trying to demonstrate is that the kingdom of heaven is more valuable than anything we can ever dream of possessing. It is a treasure that is worth all we have and more.

However, there were some who didn’t see the kingdom as treasure at all, but rather as something that posed a threat to their own personal treasures, whether that was political power and authority, or religious prestige. We all have things we treasure, and the question we need to wrestle with ourselves is whether we are willing to hold those treasures with open hands for the sake of the kingdom. Jesus tells us that what we treasure is a clear indication of where our affections lie (cf. Matthew 6:21), and this Advent season we have an opportunity to consider our own hearts before God.

So what is this thing called Advent? It is a tradition that dates to at least the 4th century, but specific dating is hard to nail down. The term itself comes from the Latin, adventus, which is a translation of the Greek Parousia. Both these terms mean “coming”. Justin Holcomb argues that Advent “was a season of preparation for the baptism of new Christians at the January feast of Epiphany”. He goes on further, stating that “during this season of preparation, Christians would spend 40 days in penance, prayer, and fasting to prepare for this celebration…[and that] there was little connection between Advent and Christmas”. As history moved forward, the celebration evolved, and during the 6th century “Roman Christians had tied Advent to the coming of Christ”. However, the celebration was not tied to Jesus’ first coming, but rather to His second coming. It was during “the Middle Ages that the Advent season [became] explicitly linked to Christ’s first coming at Christmas”.

In our own cultural moment, Advent and Christmas have become more and more commercialized, and even within the Christian tradition, the focus tends toward the baby Jesus lying in a manger, surrounded by animals, shepherds and wise men. But as we read through the New Testament, and even the prophets of the Old Testament, the trajectory of the narrative tends toward the day when the world will be set right. The truth is that this began with the incarnation (the birth of Jesus), but it culminates with his return. In Philippians 2, Paul writes what has been traditionally referred to as “the Christ Hymn”, and in this hymn, Paul states that Jesus, “though he was in the form of God, did not count equality with God a thing to be grasped, but emptied himself, by taking the form of a servant, being born in the likeness of men” (Phil. 2:6-7). Fast forward a few verses, Jesus is now “highly exalted”, possessing “the name that is above every name”. And it is in this highly exalted place that “every knee should bow, in heaven and on earth and under the earth, and every tongue confess that Jesus Christ is the Lord, to the glory of God the Father” (Phil. 2:9-11).

The Advent season leads us toward self-reflection, where we are forced to consider what it is that we love and treasure. Jesus is calling us to himself. He is the high and lifted up one who received his crown through the humiliation of his incarnation and the cross. Jesus clothed himself in the flesh of the very ones he was seeking to rescue, and he is calling us to go and do likewise. There is no glory apart from humiliation, so this Advent season, let us consider how we might treasure the kingdom and its king above all by emptying ourselves for the sake of the world around us, that we might share in the life of Christ by loving God and loving neighbor.

The Upside Down Kingdom: An Introduction to the Sermon on the Mount

With an Eye Toward Glory: Cursing in The Psalms